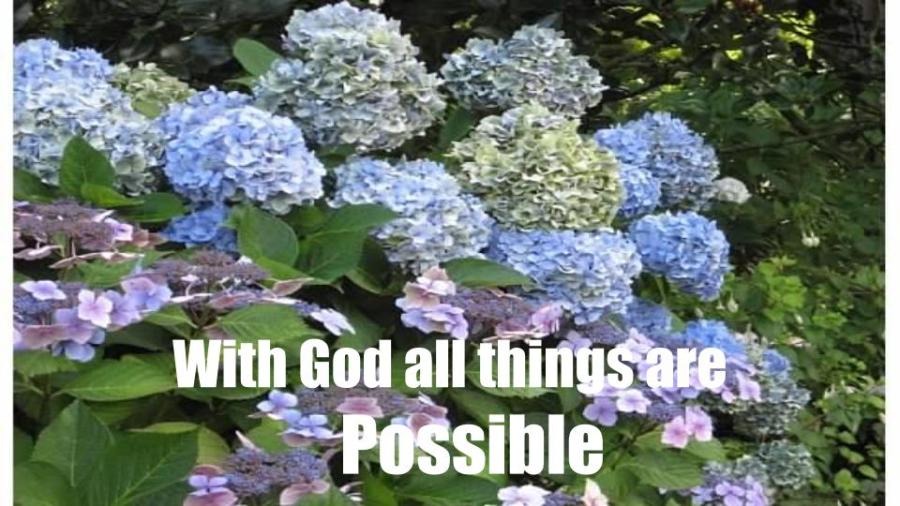 Sadly again SUICIDE is in the headlines.

I recently read that approximately every 40 minutes someone in the world takes their own life. What a sobering stat!

When I was in college I was one of those persons that ANSWERED the suicide hotline in Gainesville, FL. My shift was from 8 pm to 12 am. During those hours many people (of which a high percentage were students) suffered from despair. Listening to those calls, having peers contact police while I was on the phone with someone who made an attempt was more than challenging; my prayer is that we made a difference.

Are you or one of your loved ones at risk of suicide?

If you are experiencing suicidal thoughts, please call someone. The National Suicide Hotline number is 1-800-273-8255.

I pray that each of us are more aware of the inner turmoil the people around us are experiencing. Reach out to them.

Reposting a previous blog of mine from 2016.

This afternoon I sat back in my recliner, put my feet up and opened Facebook. Looking for something sweet and cute to view…perhaps another animal video, a yummy recipe, or someone’s vacation pictures.

Instead I read a friend’s FB post about a person she follows on Twitter who lives in the UK. He had just posted he had taken an overdose of pain medication…90 pills!!

She had been unable to contact the UK police. So now what?

We are on the other side of the Atlantic, but that was not going to stop me from reaching out. I thought perhaps the USA Suicide Hotline might help, but they cannot do anything about international suicide attempts.

His hometown was listed. I knew my phone did…

"I had the privilege of hearing Susan's powerful message at a women's retreat for which I was also a speaker in Georgia.  I was so glad I had chosen her break-out session, as her message of hope was heaven-sent just for me.  I loved hearing her story, I was encouraged by her use of the Truth of God's Word, and I greatly appreciated and admired her transparency.  She was real, vulnerable, and honest.  We need more speakers like her.  Real women reach real women."

"​I attended one of Susan’s Bible study classes.  At the time, I really didn’t know much about the Bible and was interested to learn more. Susan has a unique way of presenting and discussing the Bible. She is obviously very knowledgeable and has a passion to educate others. I learned a great deal from her and would highly recommend her as a speaker for those who would like to learn more, or would simply like the information that they have more clarified."